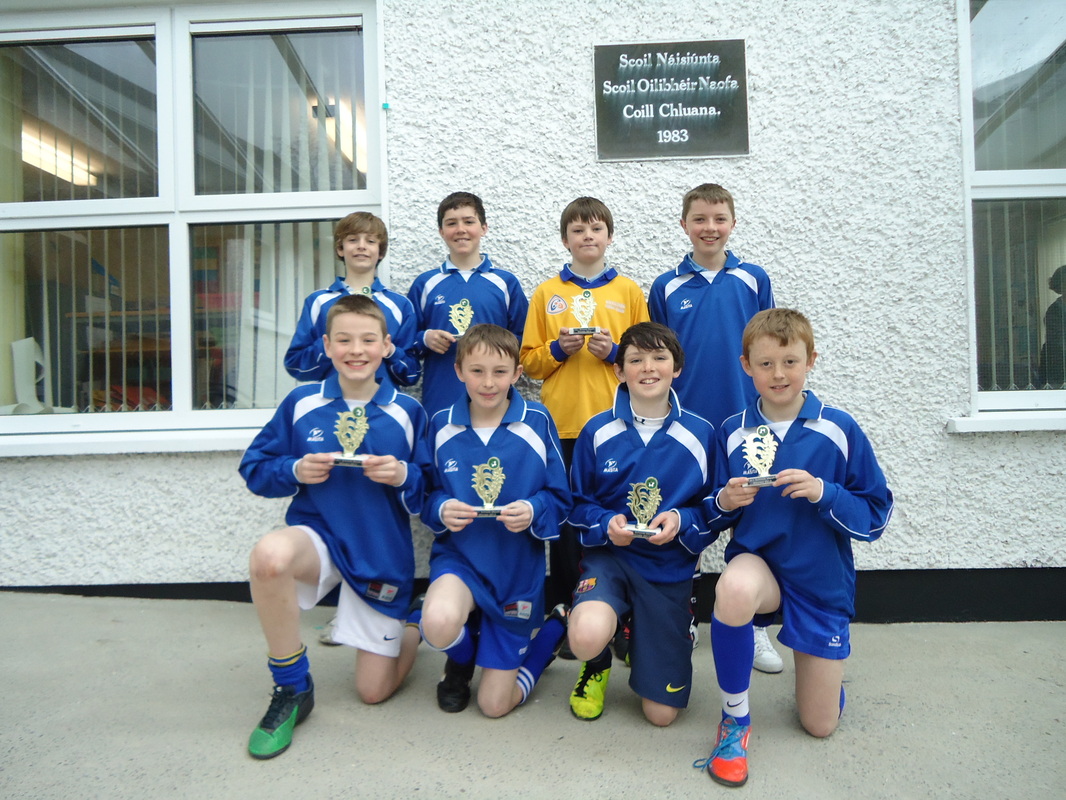 On December 11th 2012, Junior & Senior Infants went on their Christmas tour, below is some photographs to mark their exciting morning when Santa drove them to Playzone in Celbridge.

An assortment of photographs from the School Carol Service held in St. Oliver Plunkett church on Thursday 20th December for the families & friends of Scoil Oilibheir Naofa, Kilcloon.