google-site-verification=qZiwXXjuehX03jYRpyM6qbdMSIlz4Vjt2zOpmfWDNHs
Daffodil Day Thank you for your support. Over 300 euro was collected.

Thanks to Fiona Collins for organising a Junior Hunt. A sum of 1100euro was donated to the school which included generous donations from the Collins and Cosgrave families. We are very appreciative.
Some of the children involved were Mia, Ellen and Jed.

We would like to thank the following landowners, this would not have been possible without their support:

A very special thanks to Shane O’Toole who gave of his time to make the day a great success.
Killossery Interschool:

On Sunday 1st February four students from Scoil Oilibheir Naofa Kilcloon represented the school in the interschool showjumping competition in Killossery Swords. The team of Mia Doherty (6th class), Ellen Collins (5th class) , Jed Collins (3rd class) & Ted Lynch (2nd class) finished 3rd place out of 18 teams.
'In the singles we all jumped clear.  After lunch we got the ponies ready for the Interschools.  Ellen and Jed both jumped clear, and Mia and Ted knocked one pole.  So we were in the jump off.  Mia and Jed rode in the jump off with two clears to place us in third place out of eighteen teams.'
The weekend of 7th February we organised a hunt around Kilcloon and the money will be donated to the school. 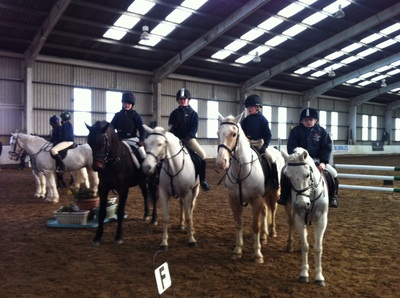 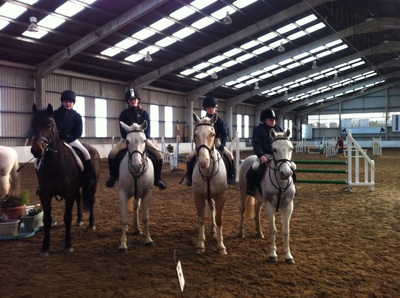 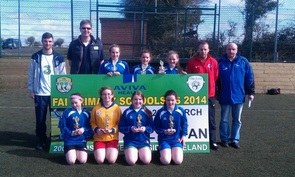